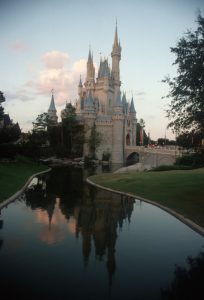 Walt Disney World Resort has raised the price of admission for all four theme parks for the second time in less than a year.

Guests who purchase tickets for more than a one-day admission will see some savings in the final ticket price. As an example, a four-day park ticket is priced at $294, which is about $73.50 per day for the tickets.

Full details on the new prices can be found here.